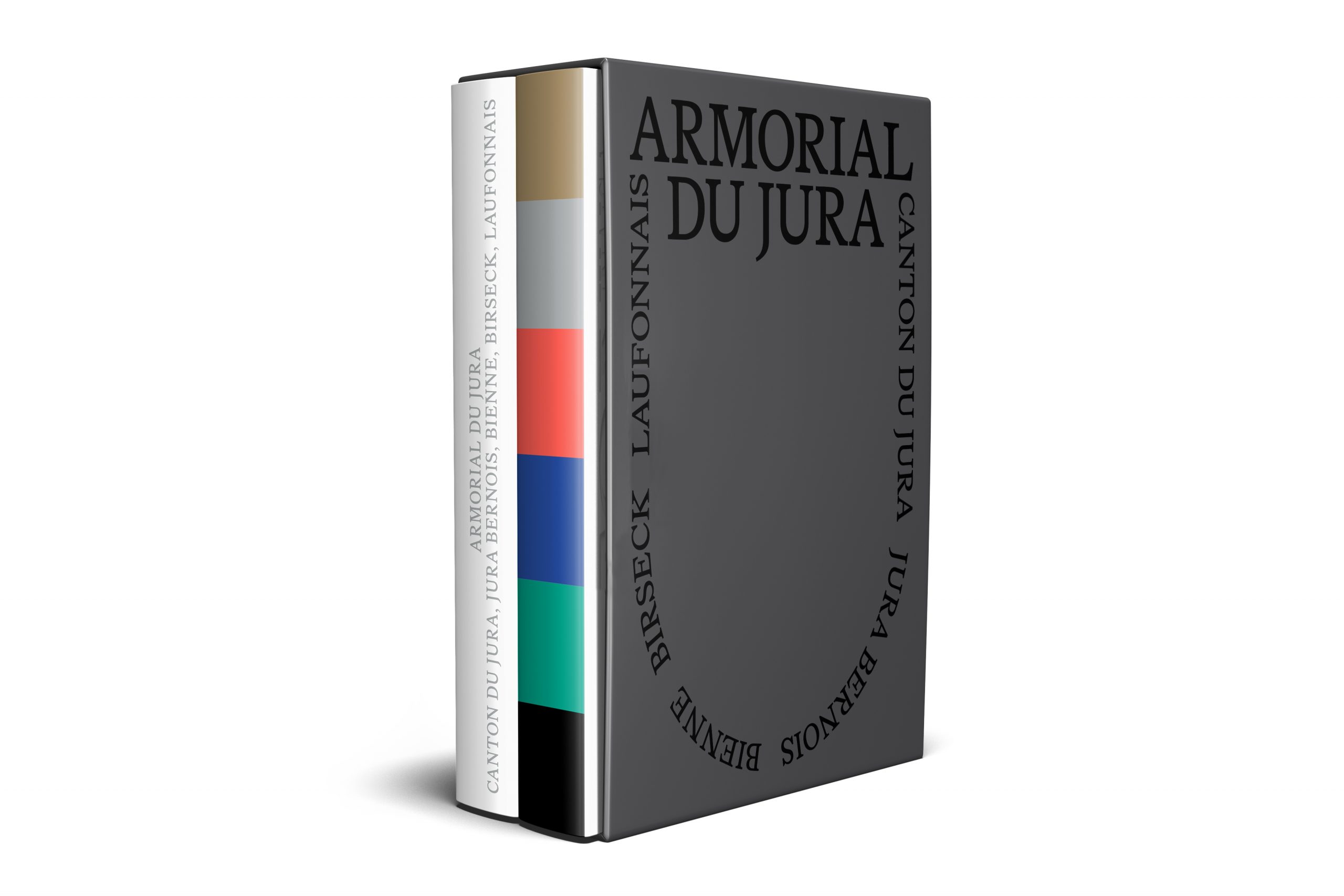 The project reviews the family coats of arms used before 1815 upon the territory of the old Diocese of Basel. Accompanied by the exhibition “Les Armoiries, figures et couleurs de notre identité” (unveiled in 5 November 2022, at the Musée de l’Hôtel-Dieu in Porrentruy), the volume approaches at least 600 patronymics (with coats of arms meticulously rendered, described and interpreted), together with a presentation of the historical, legal and heraldic specific of Canton of Jura during the given timelines, and a glossary (all based on a solid archive documentation). The Armorial du Jura is not only a model of heraldic research, but also an excellently-illustrated graphic work, with hundreds of heraldic achievements, both traditional and contemporary (arranged by the graphic artist Dimitri Jeannottat).

The volume has been launched the 3 December 2022, at Saint-Imier, marking the 175th anniversary of the Société jurassienne d’émulation.

The International Academy of Heraldry

The International Academy of Heraldry (AIH) was founded in Paris in 1949 by specialists in heraldry with the purpose of sharing and developing this science. The academy is made up of 99 co-opted academicians who represent different parts of the world. There are also associate members. Its head office is located in Geneva, but the academy has a library at the National Archives in Paris. It usually organizes a colloquium every two years.